Back in 1950 Art Moores, a barbershopper from Windsor, moved back to East York and decided he wanted to start up a chapter in his neighbourhood. Art convinced his next door neighbour (Jack Haughie) to act as Secretary, and they started recruiting. Things really started firing up when they landed a church quartet from Riverdale United to come out to the first organization night in September 1950, and by 1951 The East York Barbershoppers had been formally Chartered. Since then the Chapter has enjoyed one of the most storied histories in all of barbershop!

Over time we will be adding content to this section to provide more details about our history, our registered quartets, our repertoire and much more. So check back regularly and see what we have added, and in the meantime we hit some key highlights in the Now You Know section below. 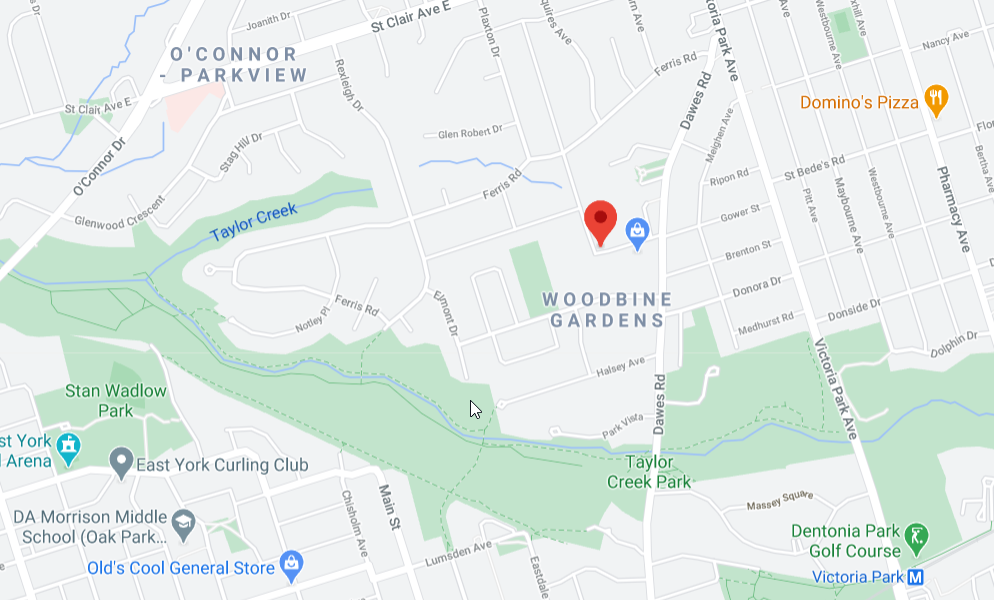 While we are building out the rest of this About Us section, we thought we would highlight some interesting things you should know about EYBS:

One of EYBS's original founding members is still actively singing with the Chapter! We would not be who we are today without the 70+ years of very active service from George Shields.

Our Musical Director, Pan Hannon, is a 4th generation barbershopper!

EYBS has won the right to represent Ontario at the International Chorus Championship 14 times, finishing in the Top 5 seven times!

EYBS did a tour of the UK in 1964, which is credited with helping to kickstart barbershopping outside North America!

EYBS has since hosted various international barbershop choruses as they toured Toronto, including the Crawley Harmony Club (UK) and the Helsingborg Barberboys (Sweden).

EYBS is believed to be the first barbershop chapter in the world to own its own rehearsal hall! Harmony Hall was built in 1967 as a centennial project, and is still our home today.

In 1973 EYBS was instrumental in the creation of the Harmony Ranch Recreation Club (an upscale trailer park just for barbershop singers), which is still our "little piece of heaven" today. 31 of the 71 Founding Members were East Yorkers, including the Founder, Co-Founder and first Resident Manager.

Four Ontario District Presidents have come from the ranks of the East York Barbershoppers (George Shields in 1957, John Parkinson in 1969/70, Roy Cunningham in 1975 and Rick Snoulten in 1992).

Guest appearances have been made on EYBS shows by such notable Canadian singers as Gordon Lightfoot and Michael Burgess!

34 East Yorkers have been recognized as an Ontario District Barbershopper of Renown (most recently Mike Melton in 2020).

Less than 15% of our members can read music. Most of us learn by ear!

EBYS is home to the first Canadian barbershopper to have been honoured by the Barbershop Harmony Society as an inductee into its Barbershop Hall of Fame! George Shields is well known around the barbershop world, and was awarded the Order of Canada in 1986 primarily because of his extensive service to the community through barbershop and its long-time service project, Harmonize For Speech.

Each year the chapter membership elects an Executive Board to manage EYBS's administrative affairs for the coming year. Traditionally the Executive Board is made up of the President, Immediate Past President, Secretary, Treasurer, Chorus Director, Chorus Director Emeritus, VP Music & Presentation, VP Chapter Development (aka Membership), VP Communications, and one or more Directors at Large. This group of volunteers meets periodically throughout the year to establish strategic direction and priorities, review financial statements, approve membership applications, ensure all applicable regulations are being followed and required filings are made, and generally to address any concerns raised by chapter members.

The Music & Presentation Team is a standing committee that reports periodically to the Executive Board, and is responsible for managing EYBS's musical affairs. Traditionally the M&P Team is made up of the VP Music & Presentation, Chorus Director, Chorus Director Emeritus, Vocal Coach, Stage Presence Coach, and the various Section Leaders / Co-Leaders. This group of volunteers meets periodically throughout the year to establish musical direction and priorities, identify songs to add to / remove from the repertoire, make decisions around external coaching requirements, and generally to address any music and presentation related concerns raised by the Executive Board or by chapter members.

Members also volunteer for, and are appointed by the Executive Board to, various other Leadership Roles that may be required from time to time. Standing Leadership Roles currently include Librarian, Uniform Chairman, Webmaster, and Chair roles for various annual events (Auction, Picnic, Holiday Party, etc.)

Beyond these formal leadership positions, chapter members regularly volunteer to fill a variety of committee and event roles that arise over the course of the year.

Without the support of the chapter membership, East York would not be able to continue to operate as successfully as it has for so many years. Of course every member is encouraged to only take on whatever level of administrative commitment they are comfortable with at any particular point in time, while we leverage the philosophy of "many hands make light work". That is why there is such a variety of leadership and committee/event roles to choose from, and why we are able to keep Chapter Dues so low. The efforts of all volunteers are greatly appreciated!

Visit Us Drop by on a Tuesday evening to see what we are all about. Join Us Enjoy singing? See how to become our newest member. Hire Us Let us bring quality singing and entertainment to your special event.